If you wanted to teach a lesson on how not to run a basketball program, there aren’t many better examples than UNLV over the last several seasons. Following T.J. Otzelberger’s departure to Iowa State, which was made official Thursday, the Rebels will be looking for their sixth head coach since January 2016. UNLV hasn’t done much right since hiring Lon Kruger in 2004, although there’s been some bad luck in there, too, as Chris Beard would have been an excellent hire if he lasted more than two weeks in Las Vegas. But he didn’t, Marvin Menzies was given a quick hook, Otzelberger bailed after two so-so seasons (29-30 overall) and UNLV is back in the market for a coach to lead its marquee program, which hasn’t been all that marquee of late with no postseason berths since 2013 and no Mountain West titles since 2008. Here’s a look at 13 candidates UNLV should look at for its latest hire.

* Rick Pitino: UNLV isn’t hiring Pitino considering his buyout at Iona is $10 million, but can you have a list of Rebels coaching candidates without Pitino, who has been rumored on and off for this job for decades? No, you can’t. Even if his buyout wasn’t this steep, you do have to maintain the illusion of some morals when hiring a coach, right?

* Porter Moser: Loyola Chicago’s long-time coach is back in the NCAA Tournament with a Top 25 team after the 2018 Final Four run. Moser has turned down higher-paying jobs before, including UNLV once, and could be in the mix at Minnesota and Indiana, which both pay at least double what UNLV will be offering. But if the Rebels land Moser, it’d be a home run hire.

* Archie Miller: Miller didn’t work out at Indiana, where he went sixth, ninth and 10th (twice) in conference play in his four seasons there. But he’s a good coach who was great at Dayton, going 139-63 with four NCAA Tournament berths in six seasons (one Elite Eight, one round of 32). He also just got a $10-million-plus buyout, so he could come cheaply. It’d be a good fit.

* Cuonzo Martin: The finances don’t really work out with Martin, whose buyout at Missouri is $6 million until April 30 before falling to $3 million. That’s a ton of money for a school like UNLV, although the Rebels are expected to get more than $3 million from the Otzelberger buyout. Martin also makes $3 million a year with the Tigers. But he’s been prone to job jumping.

* Ben Howland: The Mississippi State coach had his most success on the West Coast, leading UCLA to three straight Final Four appearances. He’s coached four teams into the NCAA Tournament, although he’s been more solid than great at Mississippi State (113-81 overall, 51-57 SEC, 0-1 in NCAA Tournament). He could use a restart back on the West Coast.

* Joe Pasternack: Born in Louisiana and a graduate of Indiana, Pasternack has a lot of Western roots. He was an assistant at Cal from 2001-07, an assistant at Arizona from 2011-17 and has been the head guy at UC Santa Barbara the last four seasons, each ending with at least 21 wins. His Gauchos are 22-4 and in the NCAA Tournament this season. He should be a top-flight candidate.

* Dennis Gates: The ex-Nevada assistant from 2009-11 got his first head job at Cleveland State two years ago and has worked wonders there, turning a moribund program into an NCAA Tournament team in 21 months. Gates could have his pick of top jobs soon, especially if the Vikings win a tournament game. He also played and coached at Cal, so he has West Coast ties.

* Tommy Lloyd: I’ll include the long-time Gonzaga assistant, but I’m not sure he’s ever going to leave the Bulldogs, where he’s been the program’s head-coach-in-waiting for almost a decade, following in the footsteps of Leon Rice and Bill Grier, who both held that title before taking head jobs at other schools. Lloyd is an excellent recruiter, but he’s never run a program.

* Russell Turner: The UC Irvine coach seems content with the Anteaters — he wasn’t interested in Nevada’s job two cycles ago — so UNLV might not be able to pry him out of Southern California, where he’s 227-148 overall and 121-55 in the Big West in 11 seasons at Irvine. His teams have finished first or second in the Big West eight straight campaigns.

* Lorenzo Romar: Given the 15-year run Romar had at Washington — 298-195 overall, 143-127 Pac-12, five conference titles, three-time coach of the year, six NCAA Tournaments, three Sweet 16s, 16 NBA players — he should have gotten another big job by now. Instead, he’s been coaching Pepperdine the last three seasons. Romar would be a solid option.

* Stacey Augmon: If UNLV wants to relive past glory, Augmon would be the guy. He’d fire up a certain segment of the fan base and enthuse a lot of old Rebels players. That’s not typically the end goal when making a hire of this importance, but he’s a notable alum. Augmon has never been a Division I head coach, and I don’t think UNLV can go down that path with this hire.

* Tim Miles: Miles seems like he should be in the mix for any open Mountain West job considering he built Colorado State from 0-16 in conference his first season to the NCAA Tournament his fifth (he then left for Nebraska where he went 116-114). Miles is a good program builder and marketer, but he’s never finished top three in a Division I conference.

* Todd Simon: Simon was UNLV’s interim coach in 2016 after Dave Rice was fired. He then got the head job at Southern Utah, where he’s turned the program around from going 6-27 his first season to 19-3 this season. He’s done an admirable job there. But if UNLV hires Simon as its head coach — he’s been mentioned as a candidate — something has gone very wrong.

WKU basketball player is tallest in the country | News | wdrb.com

WKU basketball player is tallest in the country | News | wdrb.com 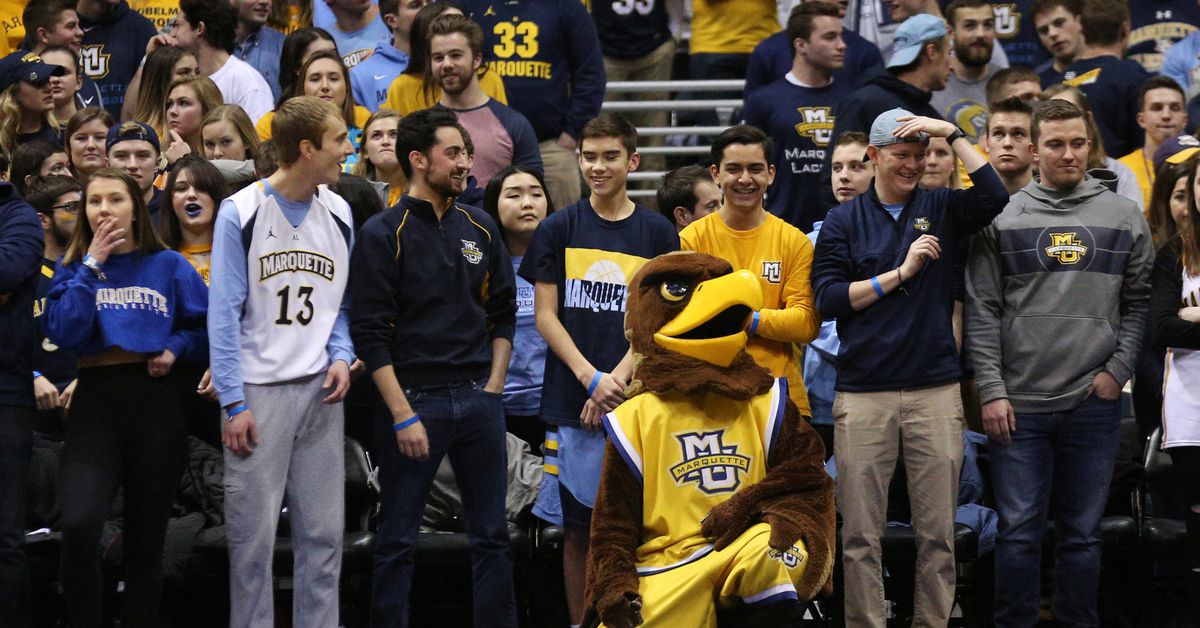