“The new transfer rule has created a lot of chaos for coaches this offseason,” one Big 12 assistant told Yahoo Sports. “It’s all about retaining talented players and either adding one or two top transfers or a high school recruit. Recruiting just got a lot more interesting.”

Players like Marcus Carr (Minnesota) and Marcus Bagley (Arizona State) are two top players testing the NBA waters but also putting their name in the transfer portal if they elect to return to college basketball for another year.

Below are the 10 biggest commitments (so far) from the college basketball transfer portal.

Kessler was a five-star recruit who originally chose UNC over Duke, Vanderbilt and Auburn. The 7-foot-1 center started to play well towards the end of the season for the Tar Heels and had a season-high 20 points in a win over Florida State and recorded 16 points, 12 rebounds and eight blocks against Notre Dame in the ACC tournament. Kessler will have a key role in Auburn’s offense next season playing alongside.

Kentucky had the No. 1 recruiting class coming in last year and lost almost every single player to the NBA draft or transfer portal. What Kentucky needs is an older, experienced player who is a great playmaker and coach Cal landed exactly that in Davidson transfer Grady. The 6-foot-5 guard has been one of the most consistent players in college basketball the last four years, averaging between 17-18 points per game every season since his freshman year. He also has outside range, knocking down 61 3-pointers last season (more than any Kentucky player).

Brooks was the ACC preseason player of the year at North Carolina and was a great leader on the court for a young UNC team. Brooks will play an additional year at Mississippi State where his father is an assistant coach on staff. The Bulldogs finished ninth in the SEC last season and are returning key players in 6-foot-3 guard Iverson Molinar and 6-foot-10 center Tolu Smith.

Timberlake was and was even thought to be a potential prospect in this year’s draft. Due to injuries that plagued his freshman year, Timberlake missed the second half of the season. Head coach Penny Hardaway just lost point guard Boogie Ellis to the transfer portal and gained a guard with great size who, when healthy, is a bully on the court and an excellent downhill scorer.

New head coach Chris Beard wasted no time in adding talent to his new program at Texas. Allen was selected to the Pac-12 first team this past season and adds size and versatility as a stretch-four. Texas Tech had offered Allen as a four-star high school recruit and it took three years for Beard and his staff to land the talented playmaker from California.

Tshiebwe is a former McDonald’s All American and was one of the best rebounders in college basketball the last two seasons. The 6-foot-9 forward only played 10 games at West Virginia this year before electing to transfer. Tshiewbe will add much-needed size inside for Kentucky after it only averaged 38 rebounds per game last season.

Mark Turgeon does a great job utilizing and developing post players and Wahab will be coming in with great experience the last two seasons at Georgetown. Maryland has a lot of talent and depth in the backcourt with Eric Ayala and Aaron Wiggins and the 6-foot-11 center brings the size they need in the post. Wahab had a double-double in his last game at Georgetown, scoring 20 points and grabbing 12 rebounds in an NCAA tournament game against Colorado.

Williams created some buzz as a national sleeper when he started the season scoring 10 or more points in the first 15 games, shooting 55% from the field. The 6-foot-2 guard had one of his best games of the season in the Mountain West tournament, finishing with 15 points, 10 assists, 7 steals and only turning the ball over one time against San Jose State. Expect Williams to make some noise early on in the SEC next season.

Harmon was unable to play in the NCAA tournament after testing positive for COVID-19 the week before games started. Harmon went toe-to-toe with potential No. 1 NBA draft pick Cade Cunningham late in the season, scoring 23 points (9-for-13 from the field, 3-for-6 from 3-point range). Harmon will be a great additional combo-guard in the backcourt alongside Will Richardson, who led the Ducks to the Sweet 16 last season.

The Aztecs lost the Mountain West Player of the Year, Matt Mitchell, to the NBA draft and landed another dynamic scorer in Bradley. He was third in the Pac-12 in points per game and finished with 396 last season. San Diego State has become a powerhouse in the Mountain West the last two seasons and could make another trip to the NCAA tournament next season with Bradley leading the way. 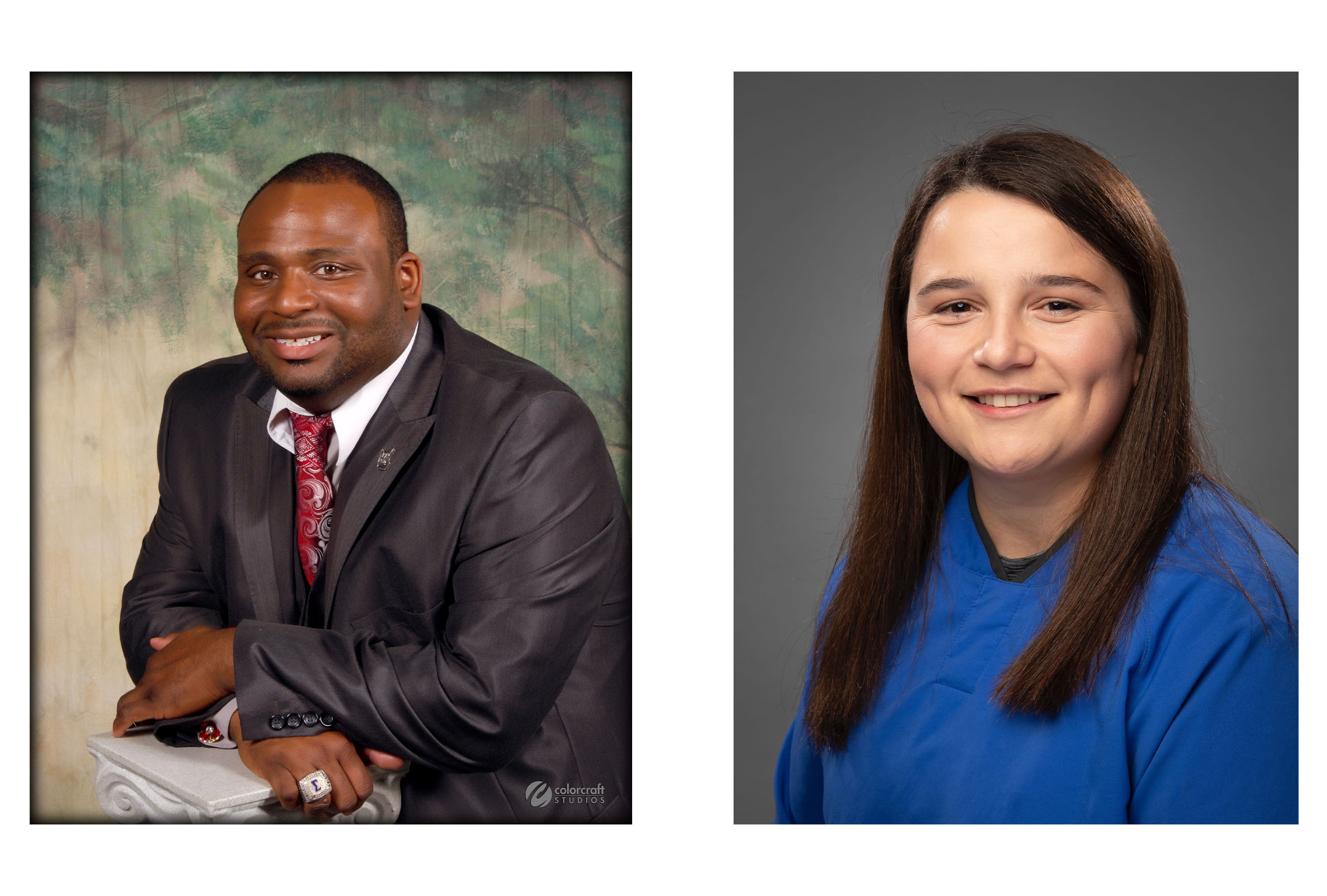